Home → SEO & Internet Marketing → What To Do When Your Content Campaign Fails? 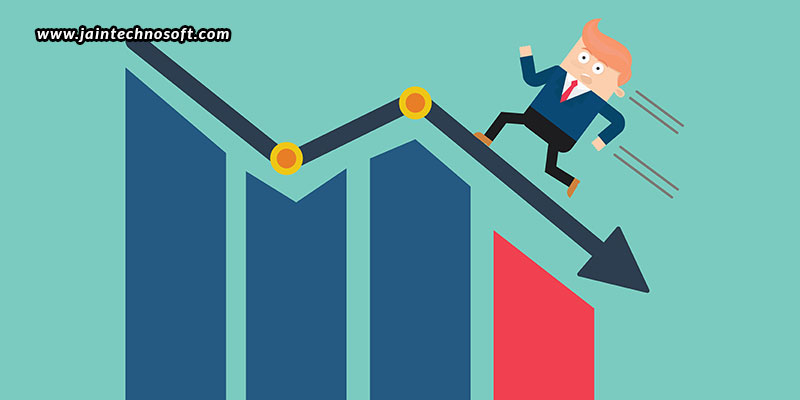 You may have designed and launched a creative content campaign, only to see that it doesn’t go as you expected, and in fact fails, leaving your disappointed! If you think you are the only one going through this phase, hold on. There are many people out there who encounter the situation, at times, even those who have a grip on creating content campaign. The problem shouldn’t be failing there, because failure is a part of life. So, instead of being disappointed with the failure, you should get up and find out how you can solve the issue.

In this blog, we help you with just that. Calling it a campaign comeback strategy, we’ll help you know what you should do if your content campaign fails. Remember, you always have a second chance, and an opportunity to earn the links you have missed out on. So, here are five steps you can follow to breathe new life into a dead content campaign.

So, what all did you do when you first launched the campaign? Did you do a good research? Did you get in touch with the right journalists? Did you go to the right publications? Obviously, we don’t expect you to get in terms with the highest level authorities in the niche, but you can always opt for the ones that you are more likely to get traction with. You should be approaching standard industry blogs and niche publications. We don’t say you need to approach big-sized lists having 500 contacts. You could instead opt for smaller lists, but those you really know well about and can be sure that can be interested.

What’s your campaign all about? What is the idea behind all that you have written? Summarize all of it into one strong sentence, in a way that you can justify the same when you are to communicate with journalists and publications. Also, remember that when you are coming up with a single line, you should rather create a statement than a sentence. A sentence is something that can be just normally said, read, and forgotten of. A statement is something that is more impactful and effective.

Can you see the difference between a story and a statement? I’m latching it into something in society that’s really important at the moment, because cyclist deaths are reaching an all-time high. On top of that, I’m giving it a punchy stat straightaway and then tying it into the city of London.

Journalists are always up against tight deadlines, and won’t have much time to invest in your campaign. So, to be safe enough, you need to give them absolutely everything that they’ll need to cover your campaign. Some things that may help you here include a third-party expert opinion, a press release, new designs, and some important stats, or an exclusive comment from an authority.

Instead of simply asking journalists to cover your campaign and generate links, you can instead establish a strong network of freelance journalists and ask them for feedbacks on a daily basis. This will have them to be interested and focused, helping you with the right decisions before relaunching your campaign.

Once you’re done with everything, you want to relaunch, don’t you? But, wait! Before you plan on relaunching, remember, timing is very important. You need to have a special day or time to relaunch your campaign, if you want to gain attention. Some best timings could be an awareness day, a world event, a season, a festival, an occasion, or a holiday.

There! You’re all set to have a great comeback! So, we wish you luck for your new campaign. And, in case, you need some assistance, you can always hire professional content marketing services in India to help.