Should You Use The Google Disavow Tool?

Home → SEO & Internet Marketing → Should You Use The Google Disavow Tool? 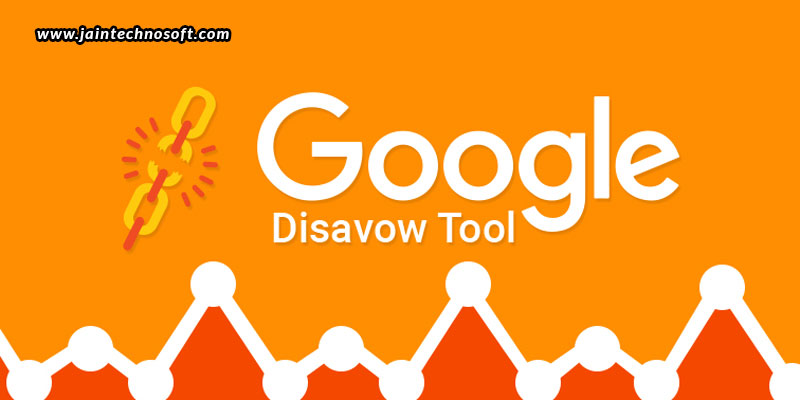 Google’s Link Disavow Tool, which is a tool that helps publishers tell Google that they don’t want certain links from external sites to be considered as part of Google’s system of counting links to rank web sites, was launched way back in 2012. That was a time when the Penguin link-spam update was very new, and Manual Actions were a routine. Whenever a website would be working with a less reputed agency on link building, it would receive a message from Google, along with having a part or all of their site disappearing from SERPs. At that time, the Disavow Tool was used to fix the issue. But, today’s SEO ecosystem is completely different! While earlier, you would be notified about the penalties for link building tactics, today you don’t get a Manual Action. This means that you have no way of knowing whether your traffic-drop is because of some link-based reason, or something else. Then, the question that arises here is that, in this divergent landscape, is the Disavow Tool still useful?

Is the Disavow Tool still useful?

If you’re experiencing a big traffic drop, but you don’t have a Manual Action, should you opt for “disavowing”? If you ask Google, it’ll say that as compared to earlier time, the search engine giant is now too intelligent to penalize any bad links; it’d rather just ignore them. But, does that mean you don’t even consider whether your links are the cause of the traffic drop? Certainly not. When you notice a traffic drop, you want to probably cover your bases and try everything that might possibly work. Then, one of the first things you would do is consider your backlink portfolio. If your backlinks seem suspicious, it’s certain that you want to disavow them. However, if you are highly reliant on these links, you want to understand that the Disavow Tool will wipe them out, which means that you’ll have to replace the links with some hard-earned legitimate equivalents.

The pros and cons of using the Disavow Tool

As you can see above, the Disavow Tool is still in use, and can certainly still help. However, just like everything else, this tool too has its own set of pros and cons. As we have already mentioned, the Disavow tool can help you get rid of bad links, while also having you to lose out on some links that you may be heavily reliant on. But, the benefits and losses don’t end here. One benefit of using the Disavow Tool is that you may see certain improvements, but you also need to keep in mind every other change happening in the Google space that may affect your improvements, such as the algorithm updates, offline marketing initiatives, competitor changes, etc. Now, considering the risks, one of the biggest ones is that you don’t know which of your links are doing more harm than good. Further, if you’re actually engaged in bad link building practices, the tool will help google to profile the links you build as bad, which will make it even more difficult for you to succeed on your next project.

To conclude, we’d say that you may use the Disavow Tool, but we’ll advice you to use it scarcely, and also with caution, whenever you do! Further, you can always rely on professional SEO services in India to help you with not only the links, but every other aspect of website optimization, so that you aren’t a victim of penalties in the future.