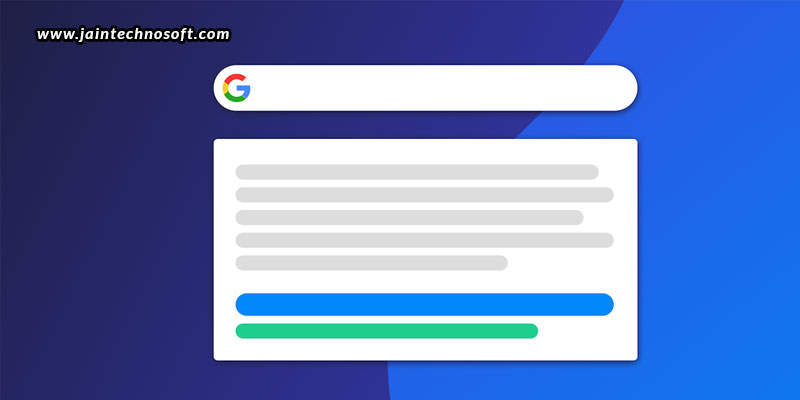 What has this change brought about?

When we compare the differences on the first page of SERPs for any particular query before and after the 23rd, there are two significant changes seen

Are these changes here to stay?

It is expected that these changes are here to stay, at least for a while, but what impact they bring is yet to be seen. There could be two realities –

Concisely, if a featured snippet provides relevant and useful information about a query that the user searches for, it may gain click throughs into the actual link. Lists and answers to questions are two best ways to attract attention and drive search visibility. Thus, one needs to be more strategic with the content on a page and make the most of the featured snippet organic opportunity that Google offers now, as the change is here to stay for a while. You can take help from professional digital marketing services in India who can offer you an all-in-one experience with services of content writing, website designing, website development, and marketing. Such service providers are always constantly aware of the upcoming changes in the SEO world, and can adapt to the changes quicker and better.