How True Is The Information About Correlation With Google Rankings?

Home → SEO & Internet Marketing → How True Is The Information About Correlation With Google Rankings? 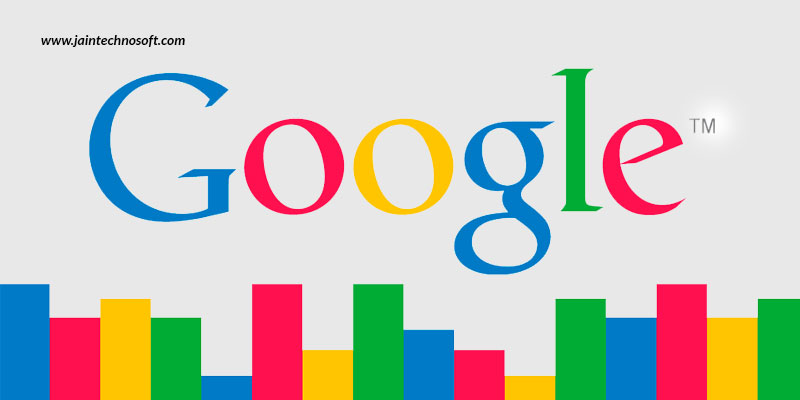 With SEO trends being constantly changed, unless you are a company offering SEO services in India, knowing exactly how to get a website ranked higher on Google is almost impossible. How Google works and what it considers can only be guessed and not certainly known. This is why it is dicey to believe every correlation you read. You must be critical about everything you read, and analyze it well before believing it.

A number of companies are putting out a list of ranking factors, as well as correlation stuff. All of them usually follow a similar format by taking a large  number of search results from Google, and then saying that they analyzed 50,000 Google search results to find out the ranking factors and see how well correlated they were with the rankings. However, this is no confirmed result. It is just a prediction made by visualizing the results, which may or may not be true.

This blog covers the facts about correlations that you must definitely know about if you are trying to get your website ranked on Google.

Let’s take an example of the leading social media, Facebook, here. We always see that pages getting more Facebook shares tend to do better than pages that don’t get as many Facebook shares. This information is useful because it suggests what your competitors are doing that brings them such success. And, it also suggests that if you don’t do what your successful competitors are doing, you probably won’t be as successful. So, you definitely want to know what the successful ones in your niche are doing something and how.

Correlation is not clear about whether X influences Y, or whether Y influences X. for example, you can’t be sure that the more visits you get from Google searches results in higher rankings for you by the search engine; or the higher you rank in SERPs, the more visits you get from Google searchers. It could also be that both these assumptions are wrong, and that there is a third element that is causing both rankings and visits. Or, it could also be that there is no relationship between the two, and it is simple a coincidental result.

Low correlation doesn’t mean the particular tactic is not working

Here, let us speak about the example of including the most important keyword in the title tag. A decade ago, keyword usage in the title was seen to be strongly related with rankings. But over time, this went way down. Why? Well, it could possibly be because Google is now using it less as a ranking factor. Or, it could mean that it wasn’t actually used as a ranking factor; and that sites using keywords in their title ranking higher was just a coincidence. Another possibility is that seeing the success, more and more sites went on to adopt this tactic to rank higher, but since everyone did the same, no particular difference in this aspect could be seen in result number 1 and result number 20. So, you see a much lower correlation between pages who use the tactic and those who don’t, but this doesn’t mean the tactic isn’t important.

So, we see how things related to correlation can be misinterpreted. In spite of this, correlation is and will always be used in the future too. In fact, correlation actually helps in a number of ways.

This blog has clearly shown us how correlation is both misleading and helpful too. You just need to know how to use the data you see – what to use and what not to use. Hiring professional SEO services in India is the best way you can keep yourself away from all the hassles related to correlation of ranking factors.