How Is Responsive Design Affecting Creativity? 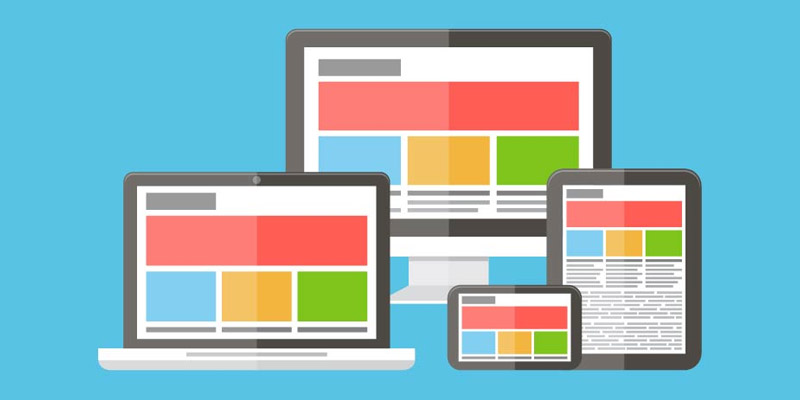 With increasing usage of smartphones, tablets, notebooks, and other such gadgets today, more and more people are accessing the internet through these devices. This has led to the innovation of responsive design. Instead of creating different versions of websites for different screens (desktops to mobiles to tablets to as large as television screens), a responsive web design can help a single website scale up and down as per the screen it is viewed on. Thus, this has been one of the biggest steps taken for the digital industry, with more and more website owners opting for this approach. But, one question that arises with this step is whether responsive web design is also becoming a drawback for creativity.

Responsive web design was first seen in the year 2001 when the website Audi.com was launched. However, it was then only said to be a layout that adapted to browser viewport width. By the year 2008, such layouts were known by various names like flexible, liquid, elastic, fluid, etc. It was in 2010 that the term “responsive web design” was coined by Ethan Marcotte. With the gradual increase of the usage of this layout, the year 2013 was called the “Year of Responsive Web Design”. And today in 2017, the term “responsive” has become an all-encompassing industry standard, which has proved to be a cost-effective alternative to mobile applications.

With responsive design, all the content on a site can adjust itself appropriately according to the device it is viewed on. This technique has enabled the growth of the mobile Web, without having to build a separate mobile site parallel with a desktop version. However, responsive design does not come without problems. You must understand that responsive design responds to the viewport, and not the content. Designing is all about relationships between elements on the page, and those relationships are restricted on small screens. For example, the year 2016 saw an increasing usage of hamburger menus on desktop websites. But, when it came to mobile layouts with horizontal bands of content divided into a 12 column grid, there was less attention paid to it.

So, when it is said that responsive design kills creativity, we can say that many creatives are taking a step back to sort through the technology and see what it is capable of and what they can do with it. But, this does not mean creativity is being killed. It has only taken a break, and will start again when we relearn how to be creative. In fact, there are many designers who can work better when they are challenged, resulting in flourishing designs even in the tightest of restrictions. And to build up a successful website, you need to find such Web design companies in Indiawho are capable of accepting the challenges and moving towards become even more creative with the latest trends.

We have always seen a similar pattern in the digital industry, where new technologies come up to replace the old, and then we complain and struggle to learn the new technology. Slowly and steadily, we see the great opportunities that come with the new, and then we learn to master it. Once, we have mastered it and start doing amazing things, there is another new technology that is ready to replace it as well! So, there is a new workflow that we need to adapt to every now and then. Instead of complaining, all you need to do is embrace the new and find the tools to help you adjust and be comfortable with it.