How Does The Length Of A Meta Description Matter?

Home → SEO & Internet Marketing → How Does The Length Of A Meta Description Matter? 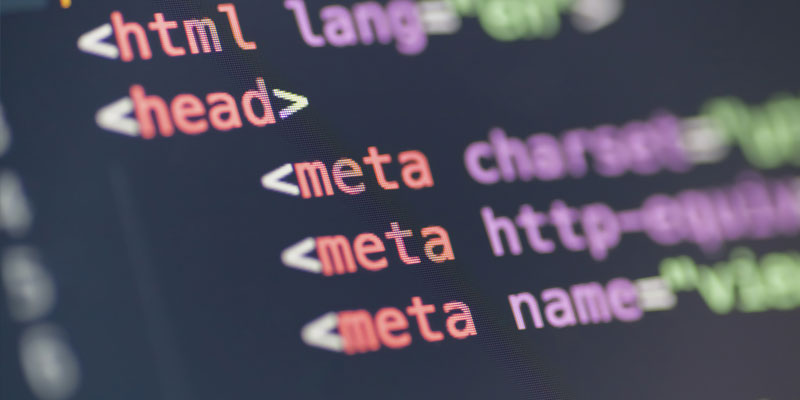 Meta descriptions were once restricted to a 155-160 character limit. But, it is no longer the case now. Earlier this month, Google confirmed that it is expanding this limit to display longer meta descriptions. So, what is the new point at which Google is cutting off long descriptions and putting up a “…” instead? The major spike is seen in the 300-325 character range, but we also see some chopping off in the 100-200 character range too! while the cut-off in the 300-325 range is understandable, what is it that makes Google cut off a description that is in the range of only 100-200 characters? There could be two possibilities here. First, it could be a video snippet, which has shorter limits. Video snippets generally max out at two lines, and are restricted by the space occupied by the video thumbnail. The second possibility could be that meta descriptions tags are pre-truncated by a CMS setting or the SEO team. Now, let us get back to the 275-300 character range, where maximum cut-offs are being seen. Google, at times, adds result counts and dates to the front of some snippets, which could be a possibility for the cut-off at the end; yet, with no surety.

After looking at the cut-offs, it has been seen that only a little more than 35% of meta descriptions are used as-is for display snippets. The rest might either be cut-off, or may have some extra data appended by Google. The add-on could be because the original description is either too short or not descriptive enough. Another thing noticed is that Google truncates even those snippets that it creates itself! This clearly shows that cutting off a snippet doesn’t always mean that Google considers your description as low quality. On the other hand, many websites have been seen without any meta descriptions at all, but they still rank well in search results. This means that even in the absence of a meta tag, Google can definitely write its own snippet, and rank the site.

So, after all that we spoke about above, what makes the new meta description limit? After all that has been analyzed, it could be safe to experiment with longer meta description tags, where 300 characters could be a safe bet. However, this doesn’t mean that you should cash in on more characters only because Google has increased the character limit. The main purpose of a snippet is to be useful, provide users with an insight about the page, and encourage clicks. In fact, Google has also confirmed that the change of character limit is meant to provide more space for ‘descriptive’ snippets. So, whether you stick to the 160 character limit, or expand your meta description, it doesn’t matter. What matters is that you make your meta tag useful and appropriate. Although these tags don’t directly affect your ranking, but if they are able to encourage more clicks, it will indirectly have Google noticing you and ranking you higher on SERPs than where you stand at present. In this way, meta descriptions prove to be an indirect SEO element for your site. For additional SEO elements and assistance, you can always approach a professional company offering expert and reliable SEO services in India.