Is Replacing a Mobile Website with an App a Good Idea?

Home → Mobile App Development → Is Replacing a Mobile Website with an App a Good Idea? 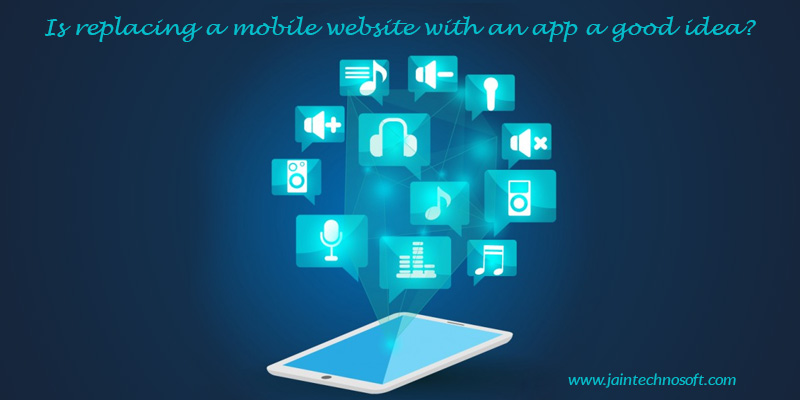 There are over 150 million people in India who are app users. This may want you to shut down your website and switch to app-only just like Myntra did or Flipkart is planning to do. Myntra did so because 90% of its traffic and 70% of its sales were coming from mobile. So, it was logically acceptable for Myntra to take the step. Although Myntra saw a downfall in the initial stage but, then came up with it being quite a success. But, does that mean that anybody can be successful in following the app-only strategy? Let us see what factors can be responsible for success or failure of taking such a step.

It is upto the business owners to decide whether shutting down a website in order to start an app-only strategy is worth the time, expenses and efforts or not. App strategy is definitely the future but, the above mentioned points need to be kept in mind before making any decision.

Whatever decision you make, Jain Technosoft is a best-in-class website designing and web development company in India that can design a mobile website as well as a mobile app for your business.