How Useful Is The 360 Degree Feature In Social Media Marketing? 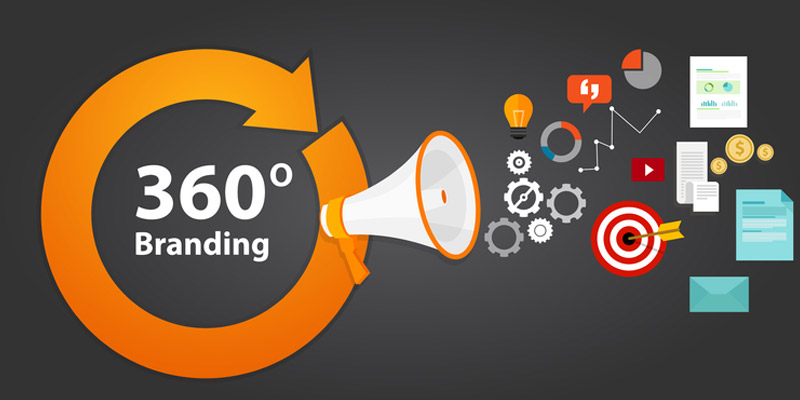 Have you seen the new photos and videos on Facebook? The new 360 degree types where you can see the view of the area all around – up, down, and completely around. Sure you have been wondering how they do that. Or you may feel like this new feature asks for a handsome amount of money. But, you would be amazed to know that this 360 degree shots are very easy to take and are really cheap, or maybe even free! Read below to learn how you can join in the trend too.

First, we need to understand how this new 360 degree feature works. To have a simple 360 degree photo, all you have to do is click a picture in panoramic mode on your camera or smartphone and upload it using the Facebook app. Your picture will be detected as a panoramic shot and will show you a globe icon on the right side of the screen. So, now you know that the pictures you see are just long photos, and not true 360 degree shots.

You can use a 360 degree camera that works using two wide angle lenses on either side of the camera. All you have to do is push a single button to record an image or hold a button down to record a video. Each lens captures a 180 degree image, both of which are them digitally stitched together to create a complete 360 degree view of the area around you. However, in this case, you will also be included in the picture. If you don’t want yourself to be included, you will need to use a tripod and remote timer, and need to be completely hidden from view.

Another way out that does not have you spending on a 360 degree camera is to use the Google Street Video app. This will have you take 360 degree photos for free, but at the cost of your time. This app is very time consuming as it requires you to slowly take pictures one at a time in a complete circle, after which the app will stitch them together to make a 360 degree image.

However, this 360 degree feature is only valid on Facebook as of now. To upload your cool 360 degree photos and videos on other platforms like Instagram, Twitter and Snapchat, you will have to wait a while and see when they come up with this feature too (if they ever will). However, the feature will certainly find its way out on other platforms too, now or later. So, it’s better to stay well equipped before hand and try your hand on Facebook so that when other platforms start incorporating it, you can immediately and easily implement it and engage with your social media audience. This will certainly give you a competitive edge over others in your niche.

This new feature is certainly going to be helpful to specific industries like the real estate market, cruise lines and tourisms. However, even if your industry does not really require this feature, you can always use it to showcase your events, conferences and team building exercises in a fun way to the world around you. There are endless opportunities to incorporate this great feature in your marketing strategy; you just have to let your creativity do the rounds. And if you can’t do it on your own, take assistance from a professional company offering great services in social media marketing in India , to help you lead the new media trends and grow your audience engagement.