Google Has Made Algorithm Changes To Target Hacked Spam 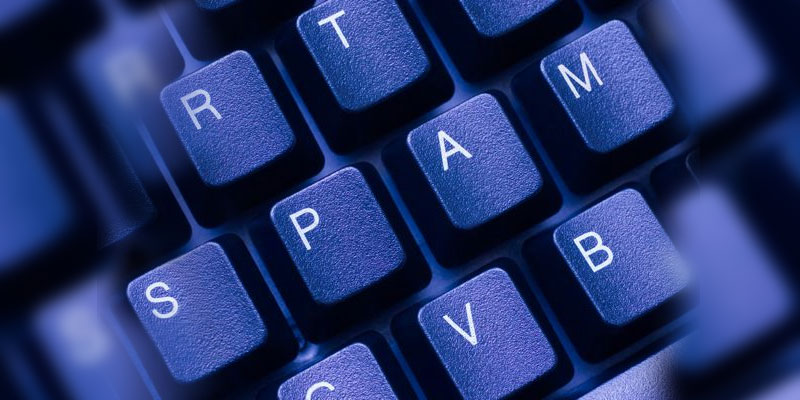 Hacking has been a problem since several years with the issue growing every day. A majority of site owners who are attacked by hackers, are struggling to overcome the issue.

WordPress sites are the most vulnerable to hacking attacks because of the popular themes. If you also use a WordPress site, it should be a matter of concern for you. However, even if you do not use a WordPress platform, you need to be equally alert. You need to keep your website updated with upgraded themes and plug-ins to build security on your site. You need to ask your developers to offer an ongoing maintenance and a security plan. If you think it is too pricey and you should not be paying such a hefty price for it, you can be sure to pay a higher price later when your site is hacked by spammers.

These hacked sites are becoming a problem for Google too. It has been seeing hundreds of thousands of high-ranking documents on hacked sites. It analyzed hacked sites as the second highest issue faced in 2013. In order to help the sites that were attacked, Google launched a help center to attend to them. But now, it finds the problem growing further and thus, it is rolling out a series of search algorithm changes to target hacked spam in search engines. It is aggressively taking steps to remove hacked sites from SERPs.

To confirm this point, Google posted on its official Webmaster Central Blog:

“We are aggressively targeting hacked spam in order to protect users and webmasters. The algorithmic changes will eventually impact roughly 5% of queries, depending on the language. As we roll out the new algorithms, users might notice that for certain queries, only the most relevant results are shown, reducing the number of results shown. This is due to the large amount of hacked spam being removed, and should improve in the near future. We are continuing tuning our systems to weed out the bad content while retaining the organic, legitimate results.”

Google has always been making changes to its algorithm for the betterment of webmasters and the audience. This change will also bring better results with only the best results being shown in SERPs. If you are also a victim of hacking, Google will charge a penalty against you for not upgrading to prevent your site, which would temporarily create loss for you but, it will prove beneficial to you in the long run. In order to protect your site from hackers and prevent yourself from Google’s penalty, make sure you take the required steps to upgrade your site.