Conducting SEO Split Tests – When And How? 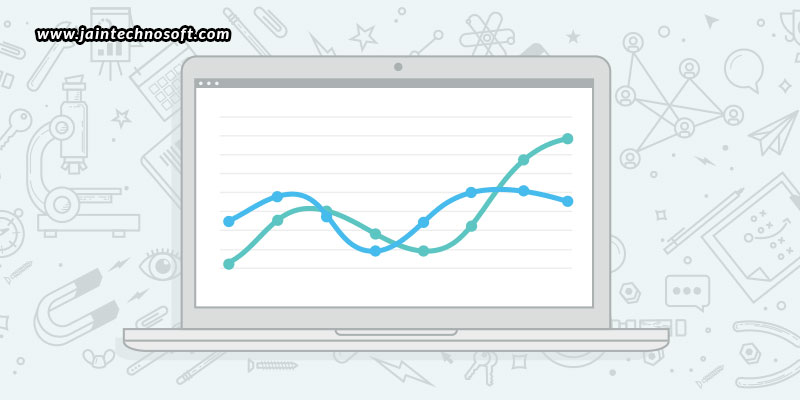 Running SEO Split Tests to improve search engine rankings has been an effective tool since one of the earliest strategies. But, this can prove to be effective only when the split test is run at the right time. This is because running unnecessary tests is definitely of no use, but may also bring on risks.

Wasted resources – Unlike on-page tests, SEO split tests aren’t easy to perform with calculators and formulas readily available. There is a lot of planning involved in setting up an SEO split test and executing it. Taking an existing template of similar pages on your site, and splitting it into two separate templates requires significant development resources invested. Also, you can’t turn the test off if things aren’t going well, thus posing more risk. Every variation you test has unique attributes to it, thus making it a very complex and lengthy process, as you have to create a projection of organic traffic for each variation based on the pages that exists within it, and then compare the actual data to your projections. Other than this, the post-test analysis is a very demanding task. You thus need to make sure that you’re running split tests with a strong hypothesis and enough differences in the variation versus the original, so that you can see a significant difference in performance from them.

Scaling the results – There are many outside variables too t hat can impact the test results and lead to false positives or negatives. This can hurt your ability to learn from the split test. Without a thorough understanding and validation about the exact changes you made that led to the results, you won’t be able to scale the winning concept to other parts of your site.

When to run an SEO split test?

As you can see the risks associated with the unnecessary or wrong-timed SEO split tests, you definitely now want to run the test only when necessary. So, when is that? Let’s take a look.

Remember that with SEO split tests, you are working with probabilities, and not sure things; and that you need a large sample size. However, you also need to keep in mind that most of your split test may fail; so you need to be ready for that. Your goal should thus be to mitigate risk with the potential of performance improvement. With all these complexities and complications, it is better to have your SEO split tests performed by professionals offering SEO services in India, so that they can use the most effective strategies and ease the risks involved.