What Is The Status Of Google’s Separate Mobile Search Index?

Home → General → What Is The Status Of Google’s Separate Mobile Search Index? 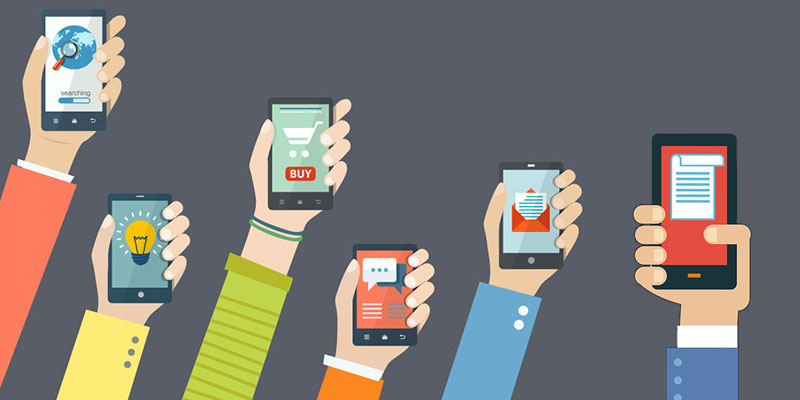 Google had announced a separate mobile search index in March 2015. It had said that it would be working on a mobile only version of the search index, meaning that desktop and mobiles will be having completely separate search indexes. Google had created a special team to start working on it last year itself. This confused webmasters as to whether they should be focusing on the user experience for desktop and mobile differently. Although responsive design was in tremendous focus since quite a long time, after this announcement it seemed like it would not be the best option if SEOs would need to focus on different SEO tactics for ranking in two different indexes.

Today, in June 2016, when we ask how far Google has gone to bring about the change, we realize that Google is still working on it! And, they don’t even have anything to announce about what stage they are at or how long it will take. But, what made Google undertake the decision of creating a separate mobile index? Earlier, Google could index only one piece of content per URL. This is why they had been looking for a change. This project helped in a way that they could have two pieces of content per URL – one for desktop and the other for mobile.

Another question is whether the mobile only index makes sense or not. When Gary Illyes was asked about it, he said that earlier it didn’t make sense for a mobile only index because desktop still ruled a majority of searches. But today, when more than 50% of searches are made on mobile, it definitely does make sense. However, he also said that with mobile index, when parts of the index are converted from desktop to mobile, there is loss of tokens that affects rankings. Thus, one cannot ensure that the site will rank the same with loss of tokens. In Gary’s words, “We are losing signals when we convert parts of our index into mobile index because there are fewer tokens on the page.”

Another issue that was highlighted while Google was working on this project was about links. People link more to desktop content and lesser to content found on mobile. Also, there are fewer linking rank signals on mobile pages than on desktops. People don’t tend to link to the mobile version of a URL when there are separate URLs for mobile and desktop. This results in a different ranking of pages on both mobile and desktop indexes. Now that PageRank is an important ranking factor, and the same PageRank cannot be assigned to mobile URLs that nobody links to, the problem of assigning PageRank in such cases needs to be solved.

With all these challenges, it doesn’t seem easy to have a separate mobile index even today but, Gary feels that Google should still work towards the dual index project with separate indexes for mobile and desktop. However, if ever this dual index is going to be launched, SEOs need to keep a close eye on the details because two different indexes mean different SEO tactics for both.