What Are The Benefits Of Using HTTP/2?

Home → SEO & Internet Marketing → What Are The Benefits Of Using HTTP/2? 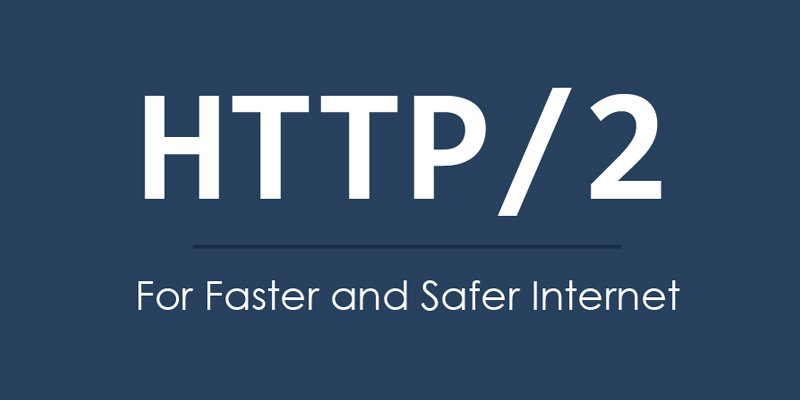 The HTTP network protocol has come up with a second major version after HTTP/1.1 that came up in 1999, to be used by the World Wide Web. This is the latest update brought about by the Internet Engineering Task Force or IETF. HTTP/2 is a refresh that brings improvements in speed, efficiency and security. This means that your website will be able to load faster by using fewer resources, without developers having to waste lots of their time to come up with tricks to increase your site’s speed.

HTTP/2 is much improved than HTTP/1.1

How HTTP/2 is useful for servers, users, developers and SEO?

You can see how HTTP/2 proves beneficial for all – users, developers, servers and SEO. Slow websites have always been seen to decrease conversions. The main benefit of HTTP/2 is increased speed. Google has made speed a ranking factor and you never know if HTTP/2 itself becomes one. So, it seems like every individual involved in building a website should start upgrading to HTTP/2.