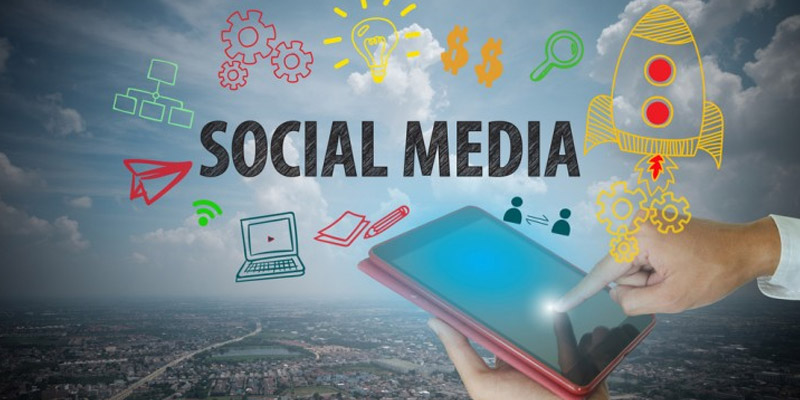 With the invent of social media sites like Orkut, Facebook and Twitter between 2004 and 2006, the media landscape has dramatically changed. Although the first social networking sites were seen long back in 1997, but it was from 2004 that users began using such sites to connect with their friends and family online. Other than connecting with people, social media also became the best way to make a piece of information go viral in the shortest possible time. People started getting interested to get their news and information from viral sites like BuzzFeed, UpWorthy, ViralNova, Distractify, and many others. These sites, in fact, became so popular among users that they left traditional news sources like newspapers and televisions behind.

Viral sites started with producing content whose main aim for to only attract users to click on particular links. They put up large images, bright colours, attractive layouts, and content like lists, quizzes and videos to attract and engage users. Today, they even focus on breaking news and in-depth reporting. However, not all of them do the same thing. Some sites focus on the latest news, while others cover the lighter fare. But, whatever they show, they use some key elements that can be easily shared like photo galleries, videos, quizzes, surveys, lists, memes, and social media threads.

TopNews – This theme is used by trending viral sites because of the interesting features it possesses. Some custom WordPress Widgets present help view social media stats and the most popular posts. Also, there is built-in support for YouTube and Vimeo video playlists.

Click Mag – This theme has some ingenious sharing features to encourage users to share content. It also features custom photo galleries and sliders for individual posts.

BoomBox – BoomBox was created while keeping the creating of viral content in mind, which is why it includes built-in features to create lists, quizzes, memes and polls.

Bunchy – This theme has an Open List feature that helps users create their own content that is then voted on and ranked on the site, thus making this theme the best choice for crowdsourcing your site’s content.

Banzai – This theme gives site owners valuable data like quiz results that lets one learn about what users are interested in. Here too, users can submit their own content.

Quizzes, lists and polls – ViralPress can help you create quizzes, lists and media playlists too. This plug-in also helps with social media login integration, thus making it very easy to setup an account. Another plug-in that can help create a variety of quizzes and interactive polls is GuessOn that also helps users post their own content on the front end.

Memes – HTML5 Poster Generator is a fun plug-in that can help you easily create some interactivity. Users can create a poster with their customized image and text, and share it with the world. Meme Generator is another tool that helps you choose from preselected pictures or upload your own customized pictures.

So now, use your creativity and have fun while create viral content with the help of the above stated tools, themes and plugins. However, make sure to provide users with content that interests them so that they share it further. Although the tools mentioned above can help you easily create your content, but there is no harm in getting in touch with professionals who have been providing the finest social media marketing in India. Collaborating with them will only help you learn more about social media and how you can use it better for connecting with and engaging your audience.