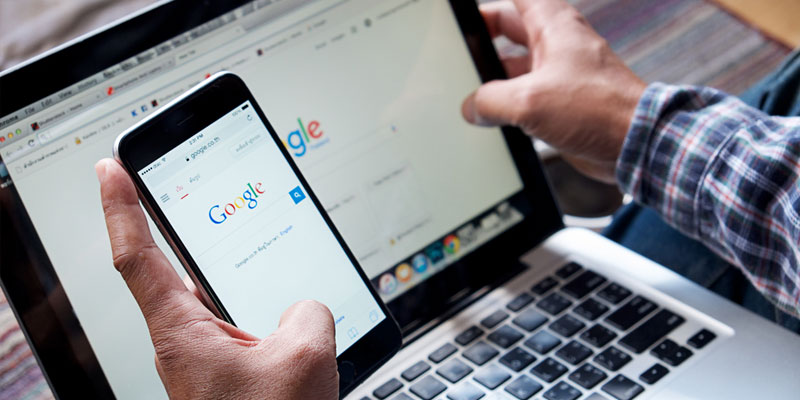 Google Performance Summit is the annual event for Google AdWords, where new product features, plans, research and more is shared. Held on 24th May 2016 in San Francisco, there were changes announced for AdWords for the near future. One of the significant changes announced provides advertisers more control over device-level bidding in AdWords, which means that individual device bid adjustments will roll out in the coming months.

With mobile usage growing so rapidly over the years, having bids tied to desktop did not seem any more appropriate to Google. The platform today handles trillions of searches globally, with more than half of these searches starting on mobiles! This is the reason Google announced that advertisers will now be able to set individual bid adjustments for every different device type i.e. mobile, tablet and desktop. Advertisers can now make mobile the focal point of their campaigns and set up separate bid adjustments for separate devices.

Senior Vice President of Ads and Commerce, Sridhar Ramaswamy further explained – “This lets you anchor your base keyword bid to the device most valuable to your business and then set bid adjustments for each of the other devices. You will also have a wider range to adjust bids, up to +900%.” This means that advertisers will now be able to set a base bid and then set adjustments for different device types in the range of -100% to +900%.

However, Google is not going to support having multiple campaigns targeting different devices. As Ramaswamy said, “With more controls, you can now optimize with greater precision while keeping things simple with a single campaign that reaches consumers across devices.”

What about the Enhanced Campaigns Google had announced in 2013?

In 2013, Google had introduced Enhanced Campaigns, where advertisers could set bids for ad targeting on devices, where the main goal was to push advertisers to get serious about mobile search usage and start bidding ads on mobile. The default bid then had been set at the desktop/tablet level, after which the bid could be adjusted for mobile. With Enhanced Campaigns, Google had taken up the decision to group desktop and tablets together in a base bid. But, this recent move from Google means that tablet bidding will be back! Many advertisers have been discontented with having to set the same bid for desktop and tablet, regardless of how each device performed individually. So, this recent change comes as good news for them!

So then, why this change now, you may ask? Google’s Vice President of Product Management, Jerry Dischler explained that before Google had set up the Enhanced Campaigns, it had already seen the fast growth of mobile search behaviour but, advertisers weren’t ready to act yet. However, recently advertisers have been approaching Google saying that they want to start on mobile and have more opportunities for mobile-first initiatives.

How advertisers will put this change into practice will be interesting to watch. If you are also looking for PPC services that can help you achieve the best results instantly, you must approach an SEO company who will understand your requirement and optimize your campaigns and strategies to shoot up your sales.