Google Rolls Out DMCA Algorithm Update aka the ‘Pirate’ Algorithm 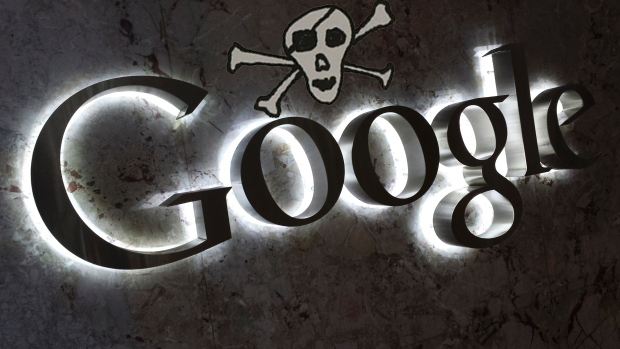 In the course of the last couple of weeks everyone in the SEO group has been heavily focusing on the penguin update, but Google additionally announced a refreshed report on how Google fights piracy along with an update to its DCMA algorithm which they have already begun rolling out.

What is Google Pirate update?

It is a filter introduced in August 2012 designed to prevent sites with many copyright infringement reports as filed through Google’s DMCA system from ranking well in Google’s listings. The filter may also catch new sites that escaped being caught before, plus it may release “false positives” that were caught.

Who has been affected by this algorithm update?

The Pirate algorithm demotes websites in its SERPs that receive valid copyright removal notices particularly torrent websites that illegally share material without the valid consent from the owner. This loss of traffic and visibility in Google’s SERPs has been confirmed by torrent websites ISO Hunt and Torrent Freak who both have publicly said their traffic dropped significantly when comparing traffic day-to-day before and after the update started rolling out.

Google has been testing new ad formats in its search results on queries related to movies and music. The idea is to direct searchers to sources where they can purchase media legitimately.

For searches that contain words like “download”, “free”, and “watch”, which Google claims make up a “moderately small” number of queries, Google has begun showing ads that direct users to sources like Amazon, Google Play, and Netflix.

Google additionally says it is doing new sidebar displays for movies and musicians.