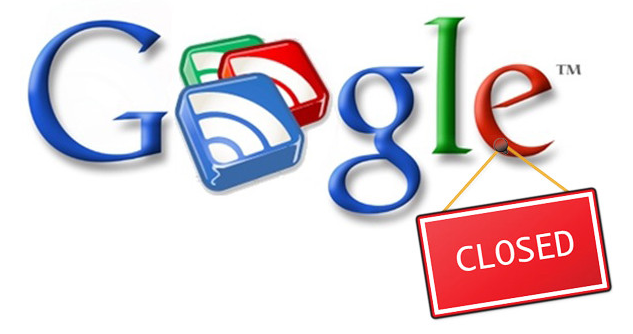 “Google on Monday closed the book on its free reader service”. RSS feeds had long been a popular way to stay updated on subject of interest, but users are increasingly turning to social media such as Facebook, Twitter instead.

Google doesn’t know how many users the service has, its top feed had more than 24 million subscribers in March. Over the last few years we’ve seen all sorts of Google-branded sites go away including Google wave, iGoogle, Google video and dozens more.

The latest is Google reader, reader is being shut down, and so if you use Google reader even occasionally and haven’t established any plan, this is your last opportunity.

Since Google announced Reader’s demise in March, several other options have emerged to potentially fulfill your RSS needs.