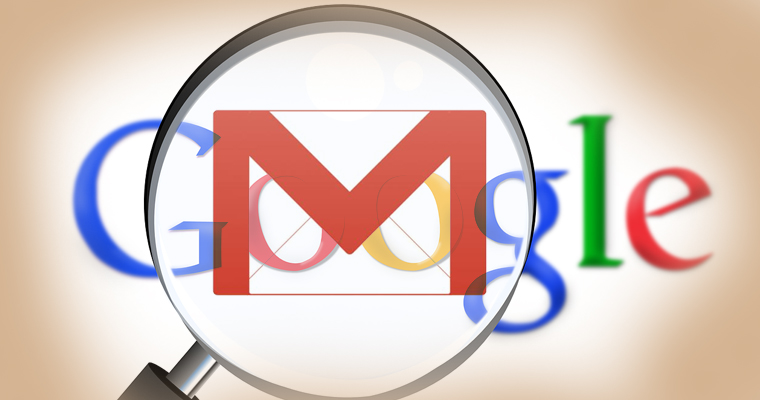 A week ago Google rolled out Inbox, a tool that highlights and arranges messages and sets updates. Shortly thereafter the company quietly released a Chrome app for Inbox that pretty much or less acts as a shortcut to inbox.google.com.

The hot word to get Gmail Inbox in Google search is actually “Inbox” only, but you got to use it with a combo of keywords to get it working such as:

This works on mobile devices and on Google now as well. You can issue a command on Google Now like “show my inbox” and it’ll reply with voice that “here are your gmail messages” with a list of 5 of the most recent mails from your Gmail.

You can search/query e-mail by voice in Google Now or by simply throwing it to Google Search. Following examples work:

Search giants Google and Yahoo increasingly want to deliver results that not only pull data from the Web, but also from your personal reserves.