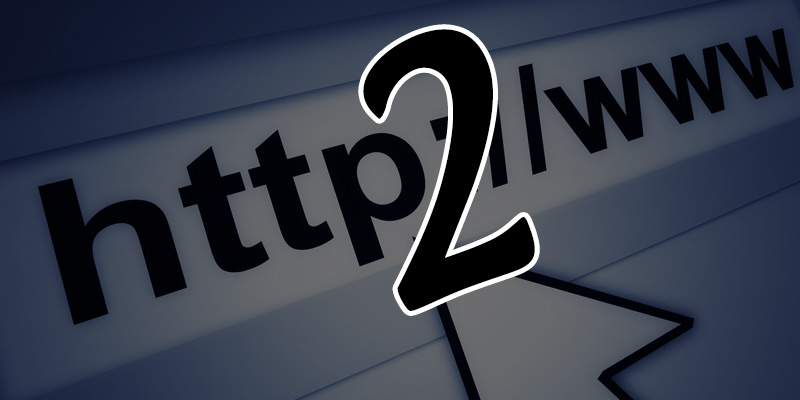 Hypertext Transfer Protocol aka HTTP has undergone one of the major changes in the past 16 years. The new and much-awaited version of HTTP has been formally approved. Very soon with the last formality of Request for Comment and Editorial Processes the HTTP/2 protocol will be released.

HTTP is the web standard familiar to most of the web users as the https:// seen at the very beginning of a web address. The HTTP protocol is the base on which the data communication of the World Wide Web takes place. Invented by the Father of Web – Tim Berners- Lee, HTTP serves as a request response protocol in the client-server computing model.

HTTP/2 is an update of the HTTP protocol which is more focused towards better performance especially in terms of end-user perceived latency as well as network and server resource usage. What makes the launch of this protocol so exciting is the fact this is first major update to the HTTP standard since 1999.

As HTTP is part of the very foundation of the web, any changes in the protocol is sure to make news. HTTP/2 is expected to improve the response times of web browsers faster and also reduce the load on servers. Based on SPDY, it makes use of multiplexing so as to enable several messages to be interleaved together on a connection at the same time. This will make sure that one large response or rather a response which takes the server longer time to think, does not block other responses. Also HTTP/2 uses lesser connections between the server and the client, thereby allowing servers to push content straight to the browser.

Even though HTTP/2 will make TLS encryption easier to implement, it will not have the mandatory SSL/ TLS (HTTPS) encryption. As developers from popular web browsers – Chrome and Firefox – will use HTTP/2 over TLS, site developers who do not add TLS to an HTTP/2- enabled site will be unable to use the new standard.

Though much work on HTTP/2 has already been done, users will get to experience the new protocol pretty soon. Whether this protocol will be enjoyed or not, it depends on hosting services, websites and companies like Google to implement the standard. While Google has announced the adoption of HTTP/2 by early 2016, Firefox too is expected to make an announcement soon. Meanwhile the Internet Engineering Task Force’s (IETF) HTTP Working Group is already looking for ways to improve the current HTTP specs via a possible building of HTTP/3.