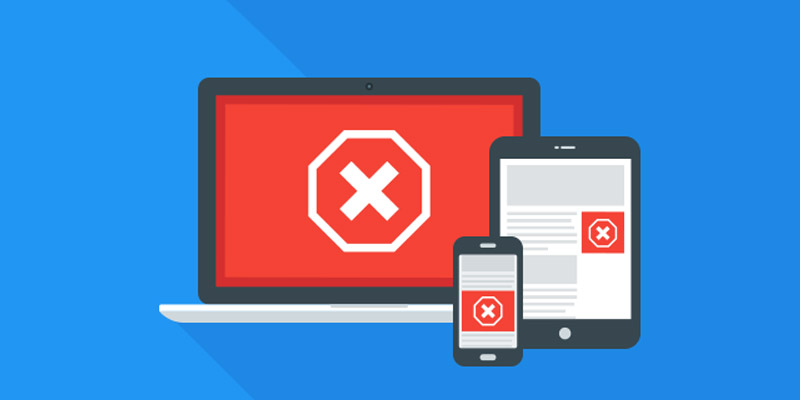 NEWS: Google plans to start blocking ads on websites that display a large number of bad quality ads, early next year. In fact, the search engine has warned about 700 publishers till now that their ads will be blocked.

Last year, Google formed the Coalition For Better Ads, an organization that was intended to develop new global standards for online ads that improve user experience. In March, the Coalition published the Better Ads Standards for both desktop and mobile based on the survey of 25,000 customers to identify the least preferred ad types. These ads included pop-ups, large sticky ads, auto-playing video ads with sound, and full-screen scroll-over ads. On desktops, pop-up ads are responsible for 97% of the Better Ads Standards violations. Also, on mobile, pop-ups are a major problem, accounting for more than half of the violations, but it is high ad density that is responsible for more than a fifth of the violations.

Next, in June, Sridhar Ramaswamy, Google’s SVP of Ads & Commerce stated that those ads that are not compliant with the Better Ads Standards will be stopped by Google to be shown on websites early in 2018. Also, the Ad Experience Report tool was introduced where publishers are directed to, where they can test their sites and see which ads Google would have them to remove. In this way, publishers will have ample time to change their ad experiences so there are no violations, before Google plans on blocking their ads. This tool tells publishers what is happening on their site that will or will not work for Google. This tool is highly helpful as there are many publishers who want to do the right things, but some of them don’t even know that there are annoying ads on their site. Therefore, this tool will help them realize that and better the ad experience for the users, and thus save them from Google’s penalty.

With the year 2018 fast approaching, Google has vigorously started identifying websites with bad ad experiences. As per Google’s Director of Product Management for Sustainable Ads, Scott Spencer, 1,40,000 publishers across the world have viewed the Ad Experience Report in just two months! Spencer also says that most issues are not coming from mainstream publishers like daily newspapers or business publications. In fact, they come from smaller sites that don’t have the same access to quality control resources as do large publishers. However, this does not mean that the big names are not involved. There are names like Forbes, Los Angeles Times, Kiplinger, UK Independent, CBS News, and Lifehacker who have received warnings from Google.

Google has also clearly specified that the removal of bad ads will serve as a filter, and not as an ad-blocker. So, all of you who have still not reviewed your site, you must review it with the Ad Experience Report as soon as possible to see if your site is not violating any rules. Even though out of 1,00,000 websites that Google has reviewed so far, only 700 have been warned for a corrective action, you never want to take the risk of being noticed by Google for the same. So, hire a professional digital marketing company in India to take care of all your digital tasks and see to it that you are not violating any rules set up by Google.